Back to Reality by Adam Jeewooth.

Well I’m back from sunny Spain and back to reality.

Had a fantastic life being a gypsy, van hopping for a month (thanks rich, lamby and carl).

I ended up climbing mainly in the north of Spain at crags such as Terradetts, Camarrasa, Collegats, Tresponts, Rodellar, Margalef, Saint Leger (france) and Vanasque (france). 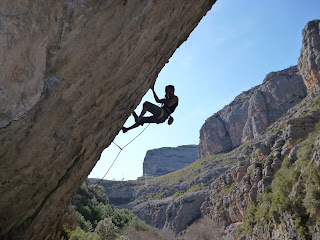 Rather than getting stuck into a hard project, as we were travelling around so much, I ended up just on sighting crag classics, although did get involved in a few harder routes at times.

I didn’t climb anything harder than 8a, but this seemed a comfortable level to be at which is nice and I was happy getting fit again. My guide book reading skills are poor though as at Terradets north, sector Regina, I ended up warming up on an 8a (that I misread and thought it was 7b/+) on sighting the steep 35 metre route to the last few moves then falling off flash pumped just below the chain for some reason!!! Ha ha


Back to the UK for 3 weeks now to keep fit and stay injury free and wait to be an uncle. Then me and Orla are heading to Europe in the van for 4 months travelling. Hopefully everything will go to plan. The van has been Pimped up to my surprise since I’ve been away by Orla and has much more comfortable, homely feel about it now!!


Climbed at Kilnsey for the 1st time in well over a year yesterday with Simon the fireman and Fat Dave (Barrans). Dave literally fell off the last move of Indian summer 8B+ and I fell off 2 moves below his high point. I need to do a bit of bouldering before I get back on it to power up as I wasn’t even pumped. Whoop. 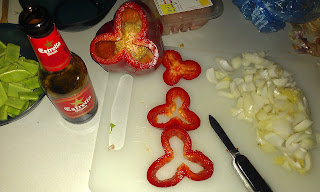 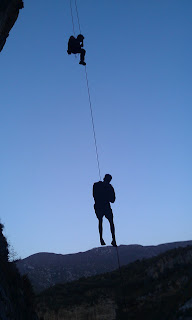 Mad American Jesse Hughes pulling me off the ground in Rodellar